Little Things That Keep Us Together

A play in progress
“What would you do without Vietnam? Come on – you love that war.” 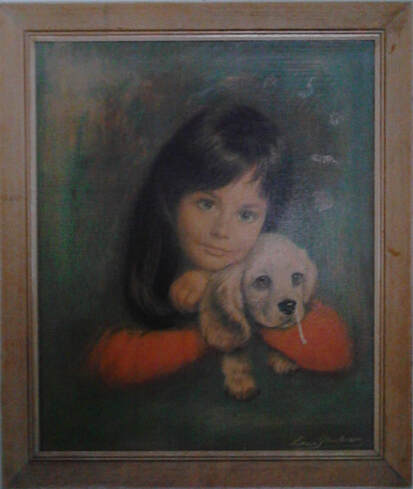 Jos and Patsy are lately arrived on the coast. He’s teaching art at Erasmus Prep School; she’s working at Bobby’s (soon to be absorbed into the mighty Debenhams empire). She’s having fun with her friend Gloria. Jos doesn’t care for Gloria; she is, he believes, a bad influence – and, from past experience, he knows that with Patsy a little bad influence can go a long way.

Meanwhile, on a continent far, far away, the Vietnam war rumbles on; so, therefore, does Jos’s own modest attempt to end it, through the influence of Napalm, a radical magazine he’s been publishing for a number of years. Napalm is a labour of love, and he resents the time he has to spend away from it, teaching art to what he regards as a bunch of spoilt posh kids. Even more does he resent being "invited" by Ed Fishley (aka Fishcake) to devote a load of his free time to painting sets for his school production of King Lear.

All Jos wants is to do the teaching he’s paid to do, and otherwise be left alone to end the war in Vietnam.

Somehow, though, things don’t go exactly to plan. Patsy, despite his advice, continues to plough her own furrow, while he, despite his most surly efforts, somehow ends up being recruited after all to Fishcake’s Lear project... But then, against the odds, he gets kinda hooked, and things spin further out of his control...

Inspired by the real-life obnoxiousness of his own prep school art teacher, Robert Cohen’s Little Things That Keep Us Together has lately reached second-draft level. There will be further work.

Watch this space, yeah?
Like to know more about Little Things That Keep Us Together? Contact Robert Cohen at ﻿bobbycoco@gmail.com﻿