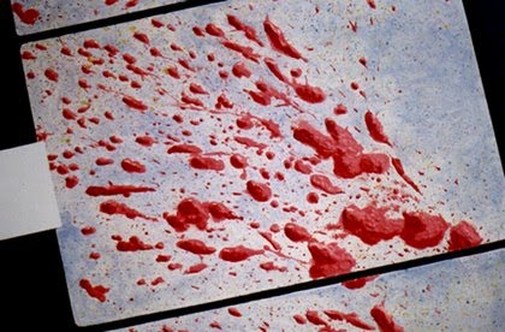 A darkly humorous drama series for television, devised and written in partnership with Karen Gunning.

Set in a Mancunian art college, Exhibitionists is a 6-part series dealing, in bleakly amusing style, with the lives, the loves and the bitter hatreds of a group of the institution’s inmates. Whilst focusing on seven of the students, it derives its fiercest dramatic fire from the war of attrition fought by two fine art tutors for the souls of their charges.

Anyone who has been to art college will recognise George Alcock – there’s one in every staff room. George is a failed figure-painter whose position as Head of Studies allows him to earn a nice living while working out his bitterness upon the young people in his ‘care’. As much as he makes it his mission to mess with the heads of his students, however, Helen Willis, his deputy, makes it hers to mess with George. Indeed, when his bullying and sexual harassment leads one of the college’s life models to attempt suicide, Helen sets out to bring George to account (see extract below) – no small task, for George will stop at nothing to preserve his hard-won fiefdom. 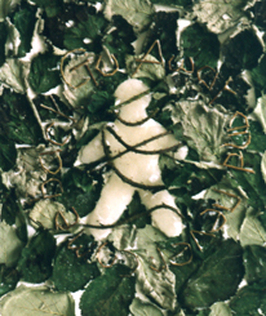 ﻿ Helen’s quest to nail George will be a theme running through the series. Meanwhile, we
shall be meeting some of their students, including:

• Danny, a black Liverpudlian figure painter who is doted on by George but who fails to return the dotings;

• James, a carnal artist whose mixed media include semen and excrement (all home-
grown);

• Dido, who expresses her aristocratic class guilt through reproductions of dynastic
portraits – minus the heads;

• Anthony (nicknamed ‘Mothercare’ by George), a shy boy from Blackpool whose art
incorporates novelties from his parents’ tourist shop;

• Frida, a conceptual artist who does things with twigs – she is despised by George for her sweet nature and for the fact that her father is a former college friend who had the temerity to become successful; and finally

• Nathan, an American mature student who paints vividly colourful canvases inspired by the Zapruder film of the JFK assassination. ﻿
To read an extract from Exhibitionists, click right HERE.